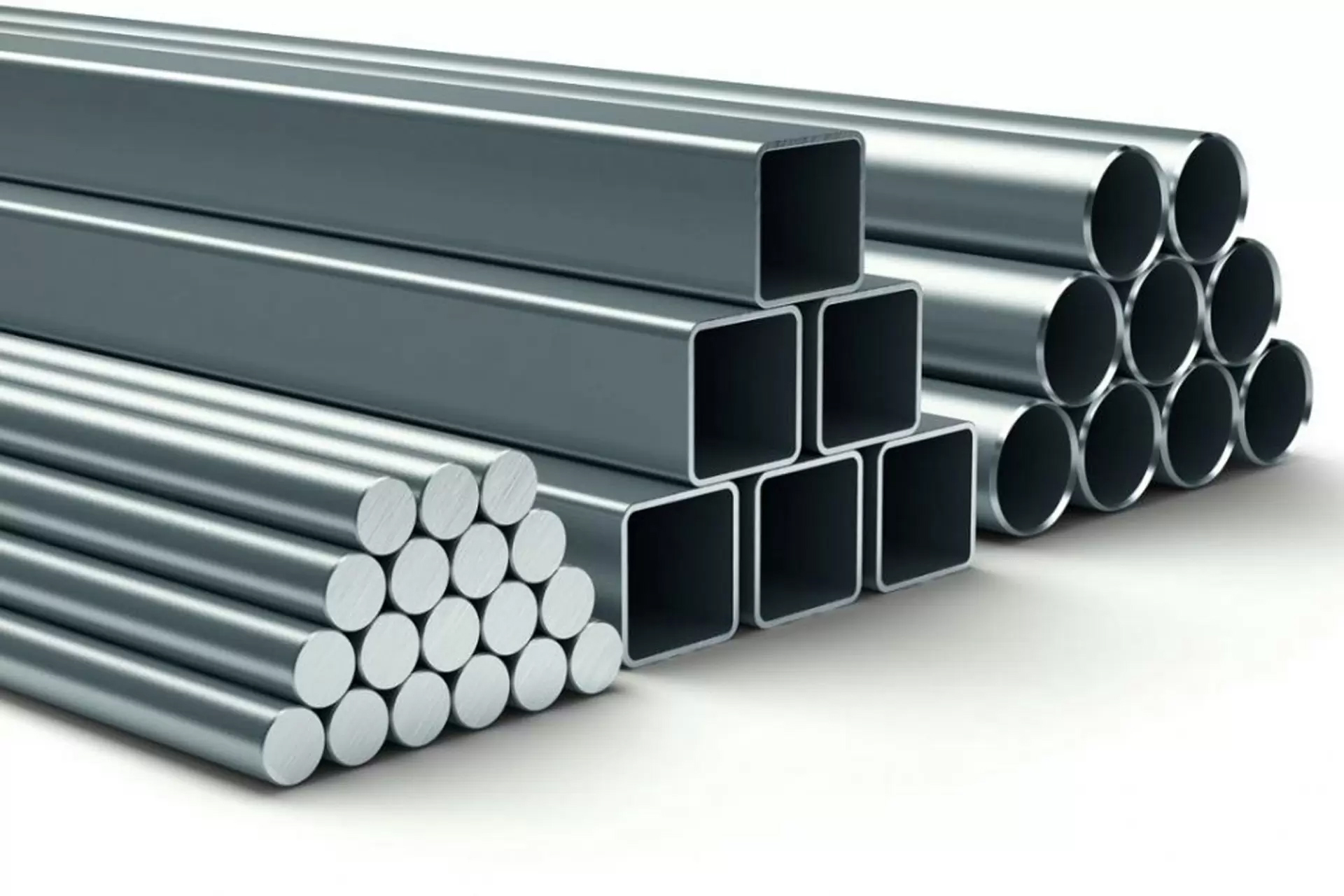 Represents 3003 3003 3A21 mainly. It can also be called rust-proof aluminium sheet. 3000 series aluminium sheet is mainly composed of manganese. The manganese content ranges from 1.0% to 1.5%. It is a series with better rust-proof function. The representative 6061 mainly contains magnesium and silicon, so it concentrates the advantages of 4000 series and 5000 Series. 6061 is a cold-treated aluminium forging product, which is suitable for applications requiring high corrosion resistance and oxidation resistance.

By clicking 'Allow All', you agree to the storage of cookies on your device to enhance site navigation, analyze site usage and assist with our marketing efforts.

Custom Settings
Reject All
Agree All